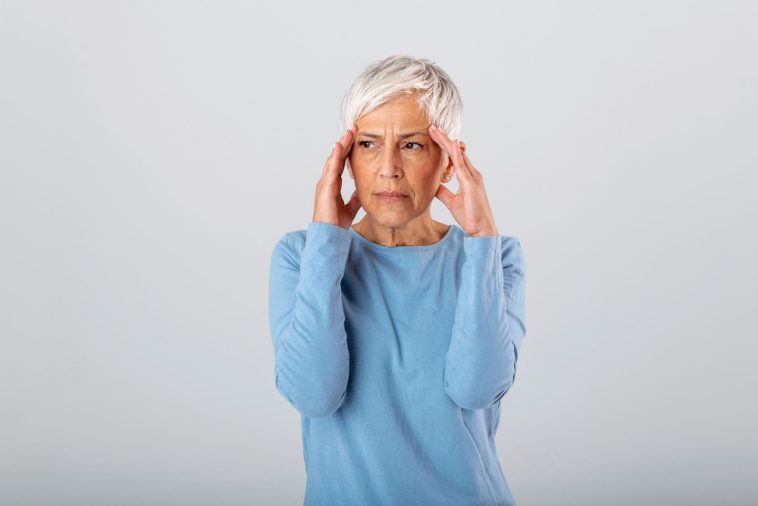 Research done on mice suggests that picking your nose could increase your chances of getting dementia and Alzheimer’s disease. This habit can cause bacteria to travel to your brain via the nasal cavity and olfactory nerve, thus generating pathologies associated with Alzheimer’s disease.

The bacteria in question is called Chlamydia pneumoniae. When introduced into the brain, it attacks the central nervous system. The brain responds by releasing an amyloid-beta protein which is an Alzheimer’s disease marker. The brains of the mice in the experiment exhibited patterns similar to those of dementia.

The olfactory nerve serves as an ideal route for these bacteria because it is short, and secondly, it bypasses the blood-brain barrier.

While the experiment’s hypothesis is scary, it is essential to note that the results in mice do not automatically indicate that the same is true for humans. But the findings prove a concept and thus cannot be dismissed.

Regardless, researchers are confident that picking your nose or plucking the hair inside isn’t a great idea. These bad habits can destroy the lining of your nose, thus increasing the risk of infection or bacteria traveling up to your brain. In addition, the risk of developing Alzheimer’s disease increases as we age. And the first symptom of the disease is usually the loss of smell.

What Should You Do Now?

If you’re 65 years or over, it is best to go for regular checkups so that doctors can detect the disease early and offer proper treatment. 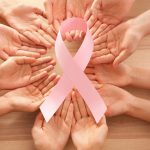