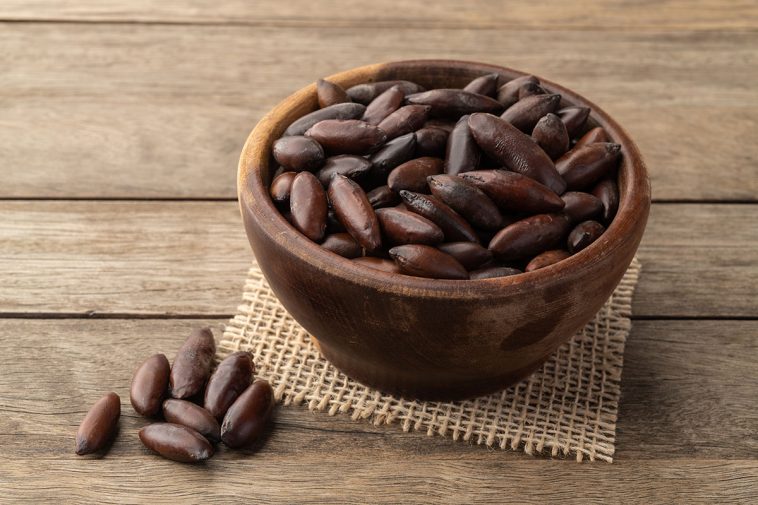 Social media has introduced us to dance challenges, cleaning hacks, and the latest in nail trends. TikTok has now brought us the Baru nut, a Brazilian legume that tastes like almonds with a hint of cashew and cocoa. The Baru nut contains fiber, protein, antioxidants, and a host of other nutrients. Is it, however, a superfood?

Keep reading to find out.

Baru is similar to other nuts in that it’s packed with antioxidants. It contains polyphenols, Vitamin E, and Gallic acid. These compounds fight free radicals, decreasing the risk of ailments like cancer and Alzheimer’s.

As a relatively new entrant in the superfood category, there isn’t much research that’s been carried out on the Baru nut. However, one study has shown that it helps increase the level of good cholesterol in women. This, in turn, decreases the risk of developing heart disease.

The same study came to another exciting conclusion. The individuals in the research program were found to have lost belly fat after two months of consuming the Brazilian legume.

This finding isn’t surprising because nuts generally decrease the risk of obesity. Either way, indulging in a healthy snack doesn’t hurt either.

A separate experiment explored the effects of Baru nuts on chronic obstructive pulmonary disease (COPD). It was discovered that the legume increased the ability of affected lung cells to heal from the condition. Although it’s still in its early days, the research is promising and could mean that Baru nuts promote wound healing.

Not much is known about the Baru nut. However, the information we have suggests that it has many health benefits. 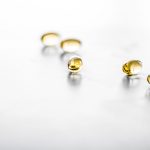 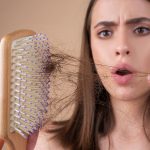