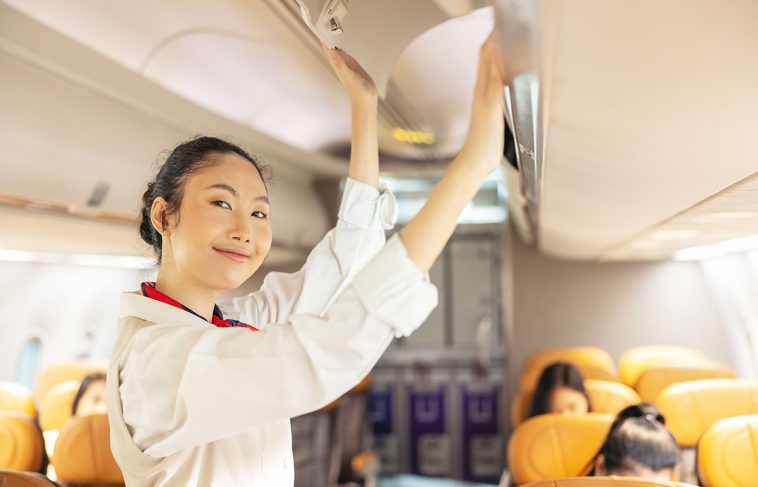 We all love how convenient it is to conquer thousands of miles in a matter of hours, but have you ever considered whether flying may have any adverse health effects? The answer might surprise you.

According to a 2018 Harvard study, frequent plane trips may increase the risk of developing several kinds of cancer. By surveying over 5,000 flight attendants, the study found that all kinds of cancer had higher rates among the participants than in the general population.

The study also revealed which types of cancer were the most prevalent among the surveyed group. Breast cancer, melanoma, and non-melanoma skin cancer rates were especially pronounced. However, the rest of the types included in the study were also more common among flight attendants than in the general population. These cancers include gastrointestinal, uterine, cervical, and thyroid cancer.

While the precise reason for their heightened risk was not revealed, several factors are likely at play. You get exposed to a small amount of cosmic ionizing radiation whenever you get on a plane. While this small amount won’t immediately have a significant effect, it can add up over time, whether you’re a flight attendant or simply fly often.

However, flight attendants are exposed to additional risk factors. The unregulated cabin air quality and the erratic sleep schedules that often come with this occupation may play a role in increased cancer risks.

The Price of Flying

We can’t simply go back to trips that take hours on the road, so being aware of frequent flying risks is paramount. A few extra screenings may be worth scheduling if you’re a flight attendant or regularly hit the skies as a passenger.