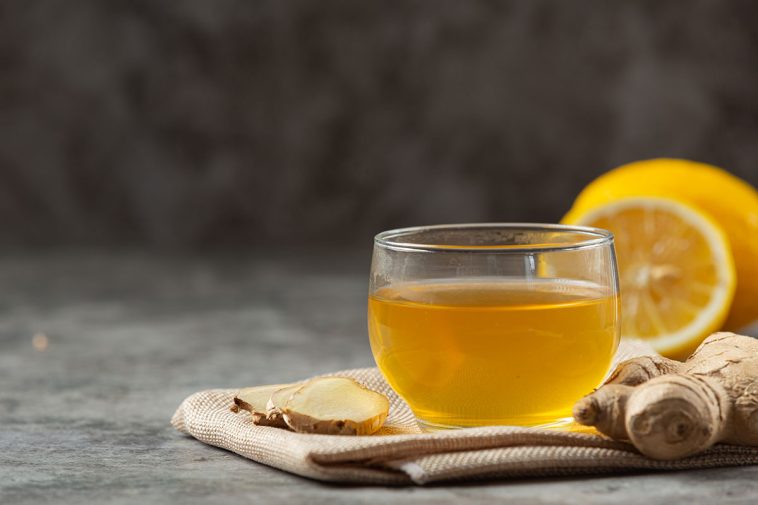 If you love a nice cup of tea and are also trying to shed some pounds, here’s a reason to rejoice. Certain teas have properties that can boost your body’s metabolism which could help you lose weight.

Green tea is high in catechins which are known to boost metabolism and increase fat burning. As an added benefit, this natural antioxidant can also help to prevent cell damage.

Black tea has a healthy amount of caffeine, which is good for a short-term energy boost, but it also contains flavones. These are known to speed up metabolism and the body’s ability to burn fat.

Matcha is a high-quality tea from Japan known for its antioxidant and anti-inflammatory properties. This tea is known to boost metabolism and can increase fat oxidation.

Pu’er tea is a fermented variety typically produced in Yunnan Province, China. This exotic tea is best consumed about an hour after eating. It’s known for assisting the body with the elimination of hard-to-digest fats.

Oolong tea has been known to boost metabolism and aids in weight loss by helping the body to metabolize fat.

This tart and tasty tea has been known to help lower blood pressure and cholesterol. Studies have suggested that drinking hibiscus tea aids the body’s ability to promote weight loss.

Some studies have shown that drinking certain teas can boost your metabolism and help with the battle to lose weight. Adding tea to your daily routine could be the missing link if you’ve been struggling to drop some unwanted pounds. 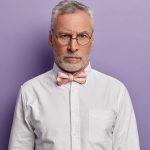 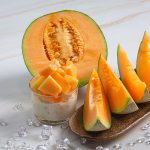